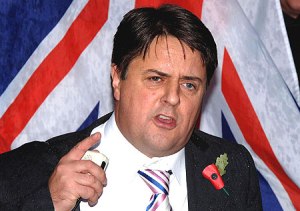 Stan Whiteman of the far right organisation Britain Over All and advocate for compulsory poppy wearing on Remembrance Sunday states, ‘ Countless brave young men went to fight in World War 1 and 2 making the ultimate sacrifice against the forces of fascism and intolerance.

At Britain Over All we think the least we can do to commemorate the sacrifices made for our freedoms is to force everyone to wear poppies, not only on Remembrance Sunday, but all year round and the bigger the better. If anyone still refuses to wear a poppy then they should be given a special mark on their clothes, maybe a yellow star or something like that.

Lest we forget, Britain Over All and all other patriotic organisations like Britain First make a special effort during the lead up to Remembrance Sunday to remind society what all those young men were fighting against. ‘